Calgary is divided into four quadrants, and the quadrant in which a particular neighborhood of Calgary is situated is reflected in its street address, which ends in NW, SW, SE or NE. Avenues typically run east-west, while streets run north-south. Once you adjust to this system, navigating around Calgary becomes very easy.

The public transport system in Calgary isn’t as comprehensive as those seen in other large Canadian cities. That doesn’t mean that you need a car here, but, compared to some other cities, proximity to your workplace may be a more important consideration when assessing the best neighborhoods in Calgary for you.

Traveling between quadrants (e.g Southwest to Northeast) can be tricky on public transport, and heavy traffic congestion is also common if you have to drive across bridges during rush hour. The morning and evening commute shouldn’t be your only consideration when choosing a new place to call home among the many Calgary neighborhoods. Let’s take a closer look at the pros and cons of each of these four Calgary quadrants.

Calgary, like Alberta in general, relies heavily on the oil and gas industry, thus generating regular ‘boom’ and ‘bust’ cycles. The city is recovering from recession, and there’s plenty of residential construction taking place across the city. New condominium (condo) units are popping up across Calgary, boosting an already steady supply of residential properties.

As with most cities, Calgary neighborhoods closer to downtown tend to be more expensive, and neighborhoods that further out tend to be less expensive. Bear this in mind when researching where to live in Calgary. Downtown locations, such as the Beltline and Kensington, are becoming increasingly popular, however, because there’s no need for residents to splash as much cash on public transport or hefty parking costs.

The suburbs of Calgary are typically newer and, with an ever-sprawling city, many larger homes have been built in the suburbs. Houses in desirable inner-city Calgary neighborhoods tend to retain value and appreciate more than houses in the outer suburbs.

When selecting the best place to live in Calgary, you may also be influenced by your age and lifestyle. For example, if you have a young family, the best neighborhoods in Calgary for you may be in the suburbs, where your kids can walk to school and participate in sports.

New and seasoned home buyers will enjoy the many different neighbourhoods to choose from in the Calgary real estate market, as well as the variety of houses, apartments and townhouses available in our listings. Depending on what type of lifestyle you prefer, you could be right in energetic downtown Calgary, or a more suburban setting close to beautiful parks or near top-rated schools. Regardless, you’ll always be surrounded by Calgary’s natural beauty.

Many homes in Calgary experience problems with pests and need assistance with pest control and termite control.
The most common breed of mouse in Calgary is the house mouse. They vary in color from white to grey and light brown to black. These critters have a strong sense of hearing and communicate with other mice by squealing — some audible to humans and extend to an ultrasonic range.
Did you know that house mice are known for their quick reproduction? One female house mouse has the ability to produce up to 8 litters per year!
Our technicians are more than just mouse catchers! They have the structural know-how and hands-on skills to provide permanent solutions to most structural deficiencies that might be causing mice to come inside. 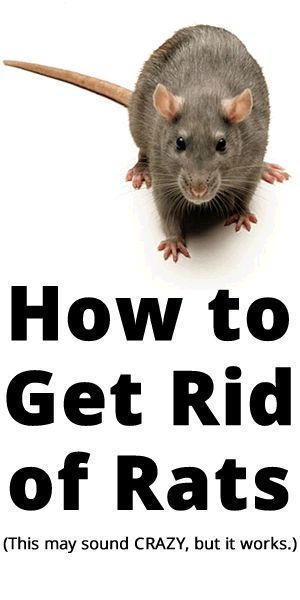 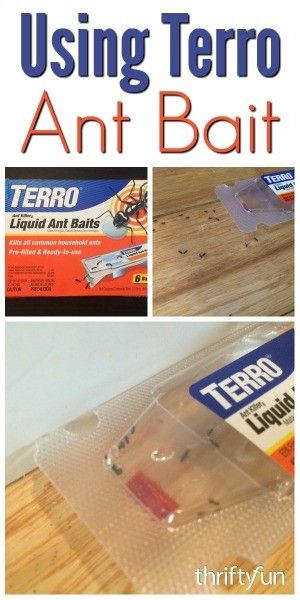